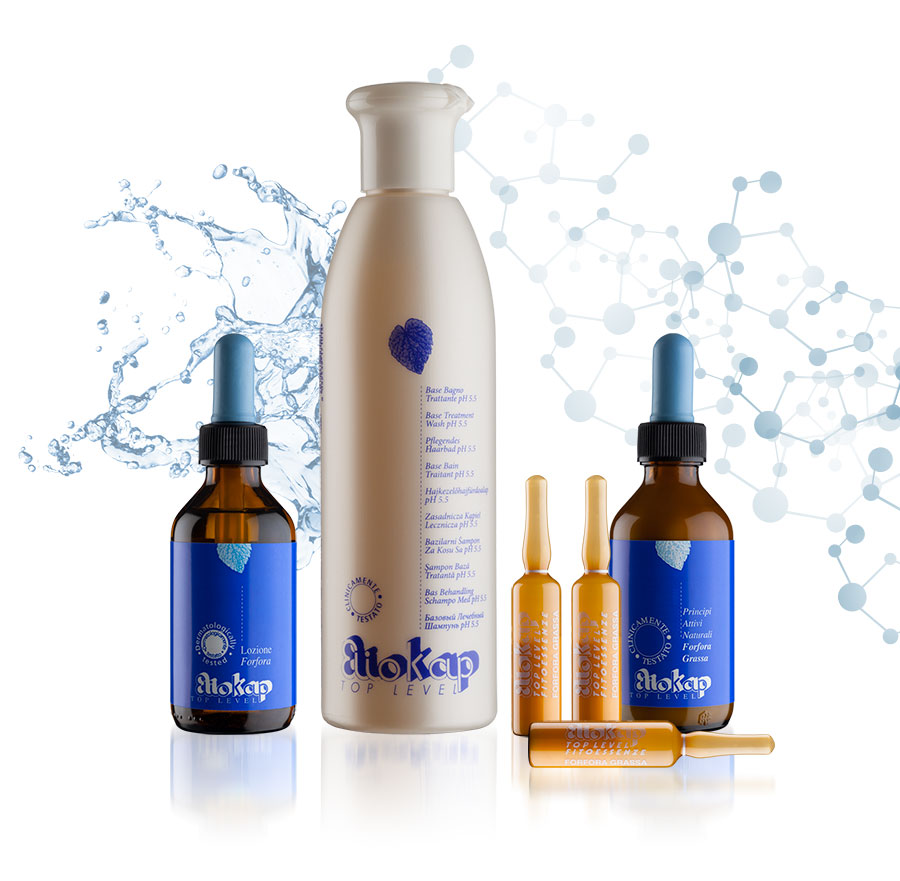 This treatment has been studied to help against all those problems of scalp with greasy dandruff. In synergy with Complex A, this combination of products can sensibly reduce the production of greasy dandruff, which could bring to the occlusion of the follicle and as a consequence the loss of the hair.

The synergy of Maidenhair, Lavender, Juniper and Lemon has antiseptic, purifying and refreshing action.

The shampoo with the phyto-essence, purifies and cleans respecting the scalp.

It completes the treatment against greasy dandruff. This lotion contains a high concentration of natural active ingredients such as Iceland Moss, Birch and Maidenhair and it favors a balanced scalp cleansing progressively reducing the dandruff flacking.

Juniper: It has a purifying, detoxifying, stimulating and balsamic action. 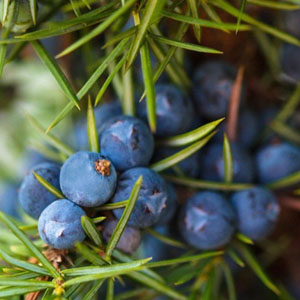 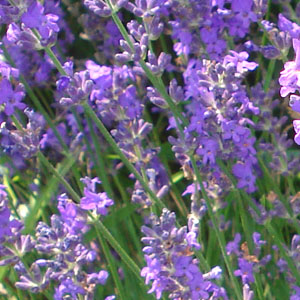 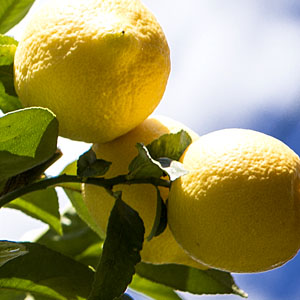 CHOOSE THE TREATMENT THAT SUITS BEST FOR YOU 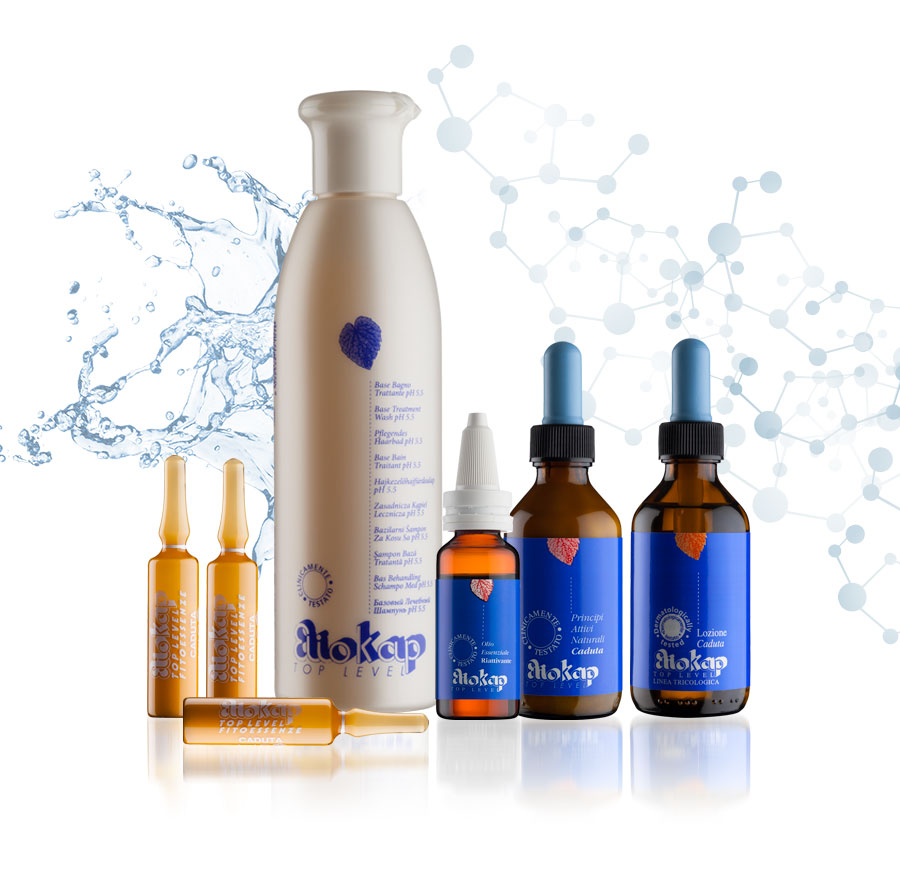 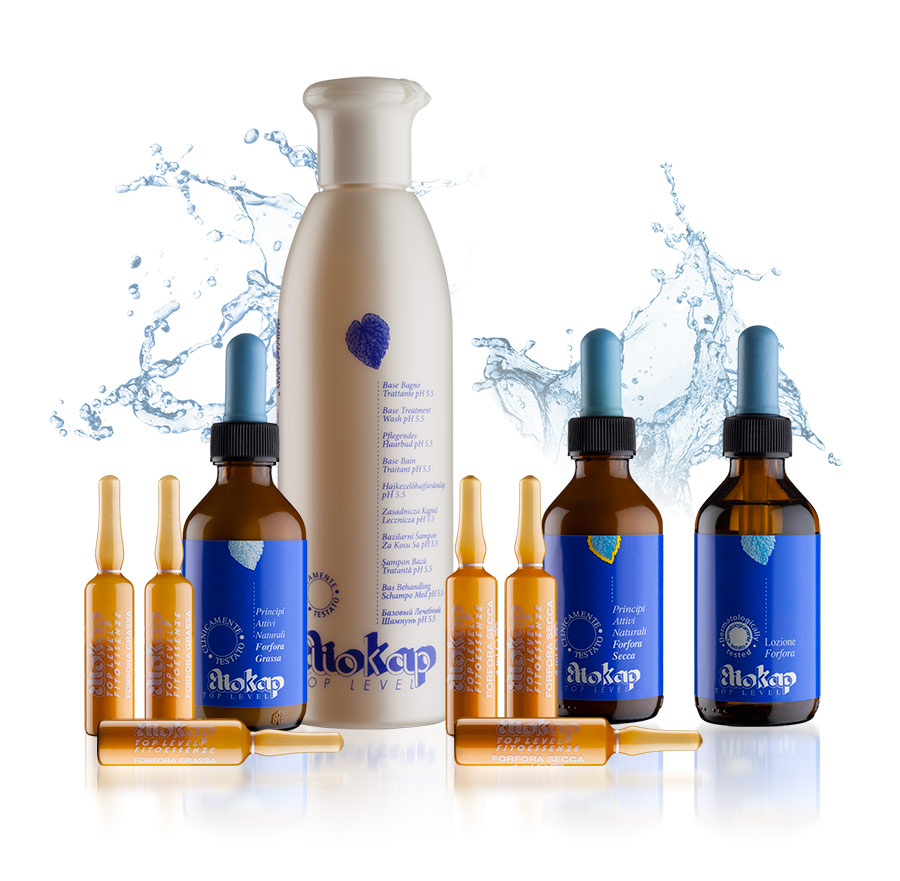 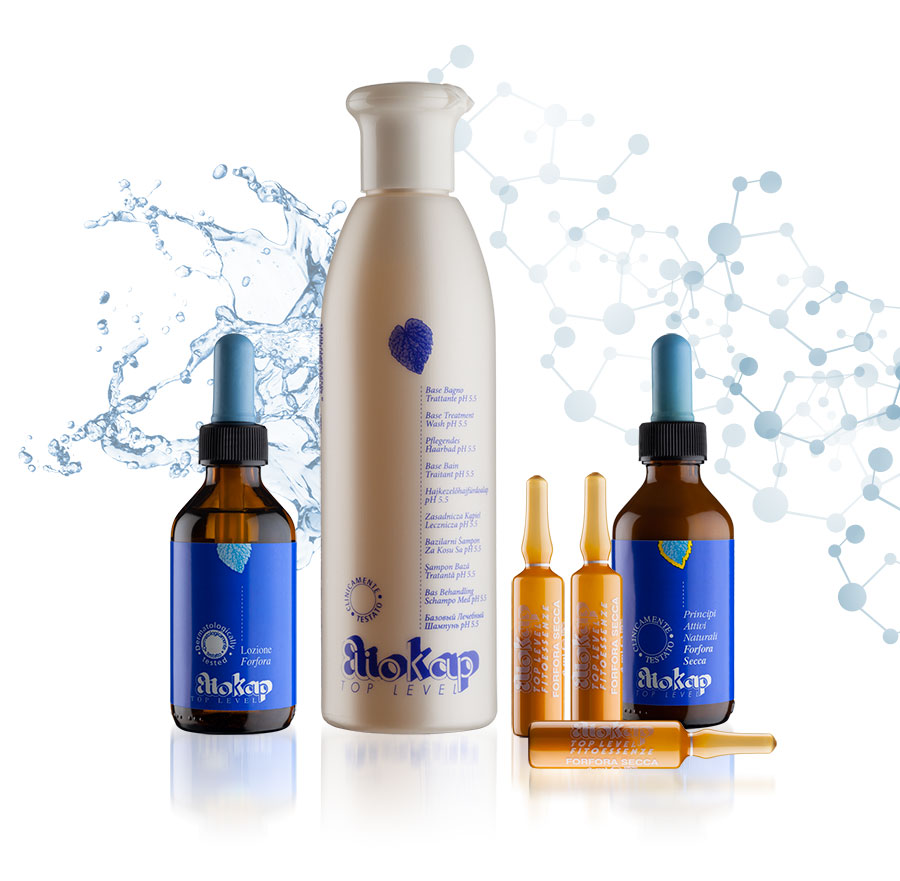 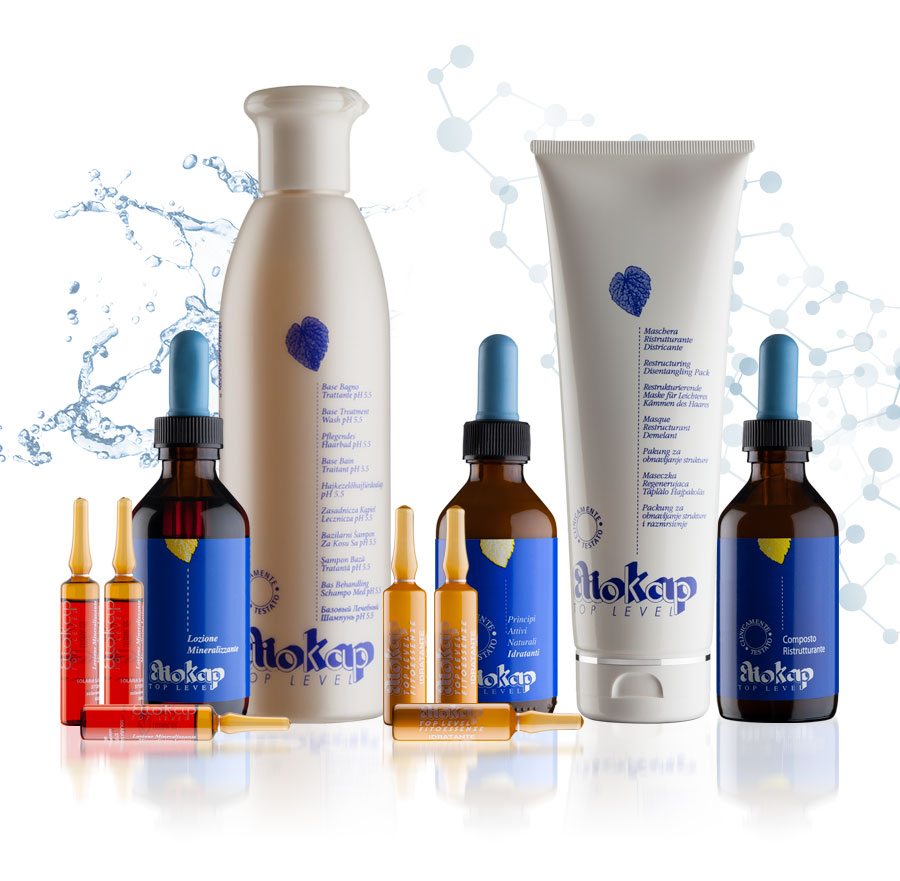 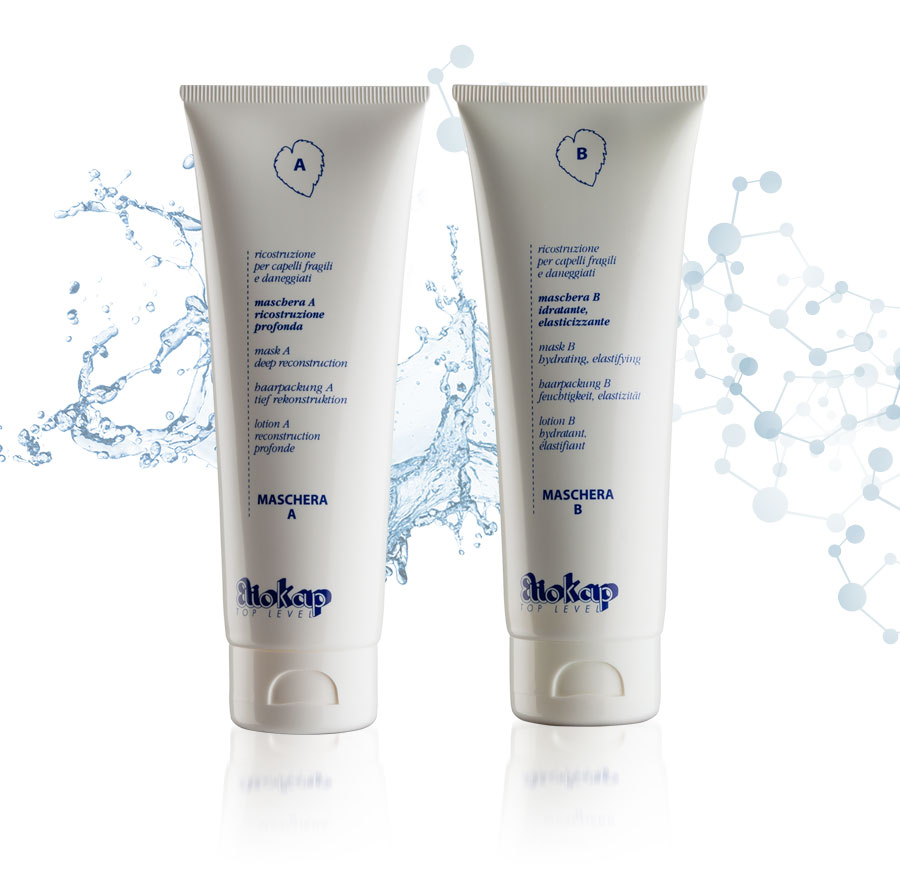 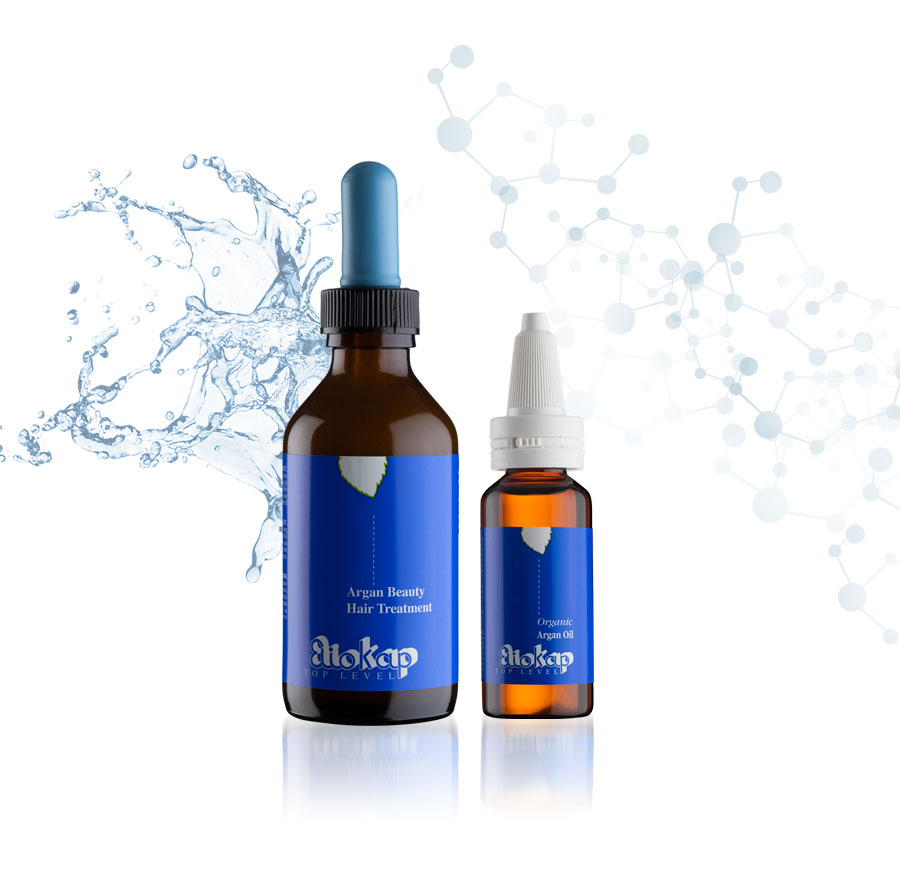 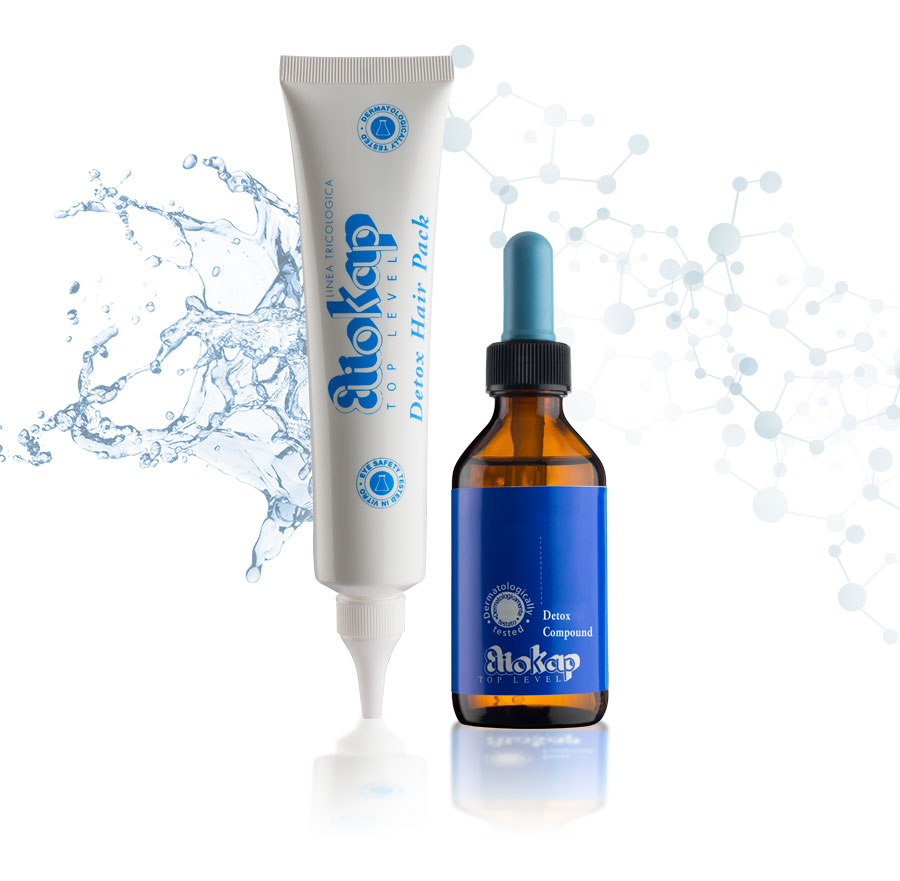 This website uses cookies to help us deliver the best possible user experience. Information contained on Cookies is stored in your browser and performs functions such as recognizing you when you return to our website and helping our team understand which sections of the website you find most interesting and useful.

Strictly Necessary Cookie should be enabled at all times so that we can save your preferences for cookie settings.

If you disable this cookie, we will not be able to save your preferences. This means that each time you visit this website you will need to enable or disable cookies once again.